showing all articles for the category "homeschool" 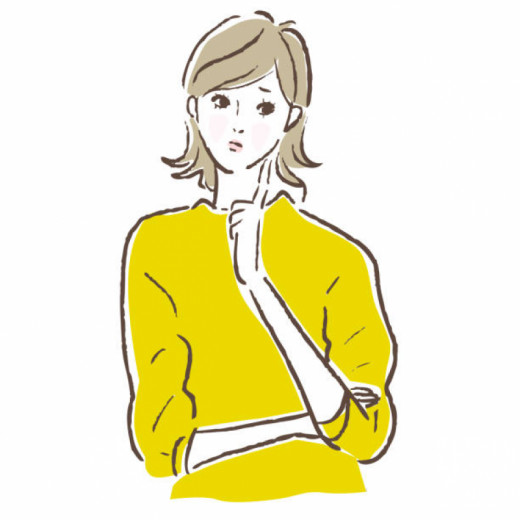 Ending the 2020 school year with nine weeks of distance learning taught me one thing:

I need to homeschool my children.

I pulled them out of the public school system a couple months before our district's "back to school" plan was established and announced. It didn't really matter what their plan was because I knew that my boys wouldn't be there, they would be home, with me.
I knew that God had been calling me to homeschool for about 6 months before the schools shut down and moved to online distance learning. I always brushed it off, I did not want to homeschool. I have friends and family who homeschool their children and I just could not see myself dedicating every waking hour to being with my kids. Saying that now, I can't believe that's actually how I felt...
When my kids would go off to school each day, I loved my time alone (and I still do, it just looks different now). I would wake up, help them get ready, and drive them to school. Then, for six glorious hours I was free. Free to do whatever I wanted. Which usually included all the homemaking chores like grocery shopping, laundry, cleaning the house, etc. and my volunteer work for my church and bible study group. But even though I had responsibilities, I was alone. Just how I liked it. There was plenty of time for me to carve out at least a couple of hours a day to just... exist. It was peaceful and I enjoyed it. To be honest, when those six hours were almost up I would watch the clock with dread knowing that my free time was almost over and I had to go get my boys from school.
Now don't get me wrong, I love my boys. I love being a mom. But I really enjoyed having that "break" every weekday. What I have realized though is that break was only necessary because I had the wrong mindset and the wrong idea of what parenting actually is.

My boys were not getting what they needed out of school, and it's not the school's job to make sure they get what they need, it's mine.

Public school has it's place, but for me and my household, it's time is up and we have moved onto something much better.
This post was originally written in Sept of 2020. I just procrastinated posting it until now. No real reason, just busy doing other stuff :P